Sunday, October 28, 2018, was the 100th anniverary of the founding of the First Czechoslovak Republic.

On Saturday, October 27, 2018, a gunman opened fire in a Pittsburgh synagogue full of congregants celebrating Shabbat, killing 11, including a 97 year old Holocaust survivor.

Under different circumstances, I would have arranged a celebration on Sunday in honor of the birth of Czechoslovakia, a great feat accomplished by a man of uncompromising honesty and ideals. He founded a country he envisioned as a vehicle for humanity’s evolution: a space, structure, and concept through which human beings might realize a great potential.

He was a visionary with a lofty vision. Tomas Garrigue Masaryk himself said it would take 50 years of peace to establish a solid democracy in Czechoslovakia. Devastatingly, the First Republic didn’t survive that long.

But right now, we—or at least, I—need the gleaming memory of the First Czechoslovak Republic, a democracy founded and led by an idealistic, intelligent, and remarkably good human being. His power came from conviction, idealism, and, yes, love—the most enduring power there is.

Masaryk called democracy “the arithmetics of love and humanity.”

Side by side, the events of October 27 and 28 bring together memories essential to the themes of my project.

When I think of Czechoslovakia, I think of the glory of its creation and the tragedy of its destruction. I imagine watching this bold and noble manifestation torn down by tyranny and hate.

I think of how the fates of my ancestors were so intimately tied to that of their country. I think of their lives and of their deaths.

I think of honesty, bravery, and goodness. I think of my ancestors.

I grieve and I celebrate.

I celebrate and I grieve.

This site uses Akismet to reduce spam. Learn how your comment data is processed.

Thanks for subscribing! Please check your email for further instructions.

Something went wrong. Please check your entries and try again.

Transylvania Blue is about my process as I write story of my great uncle Stefan, who survived forced labor, imprisonment, war, genocide, and oppression, escaping both the Nazi and Soviet regimes to freedom in Canada. READ MORE >> 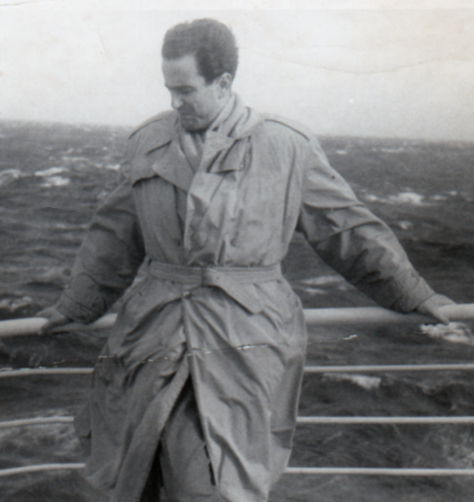 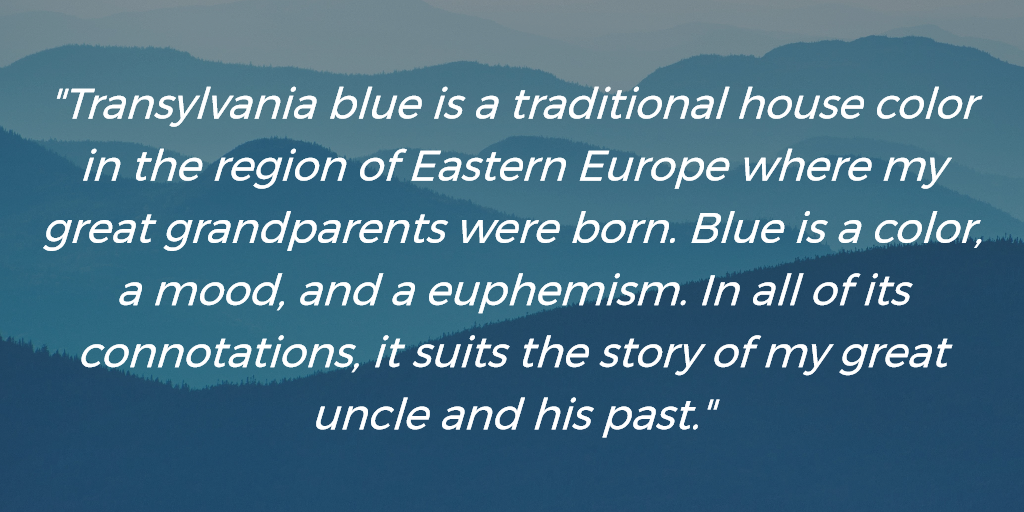 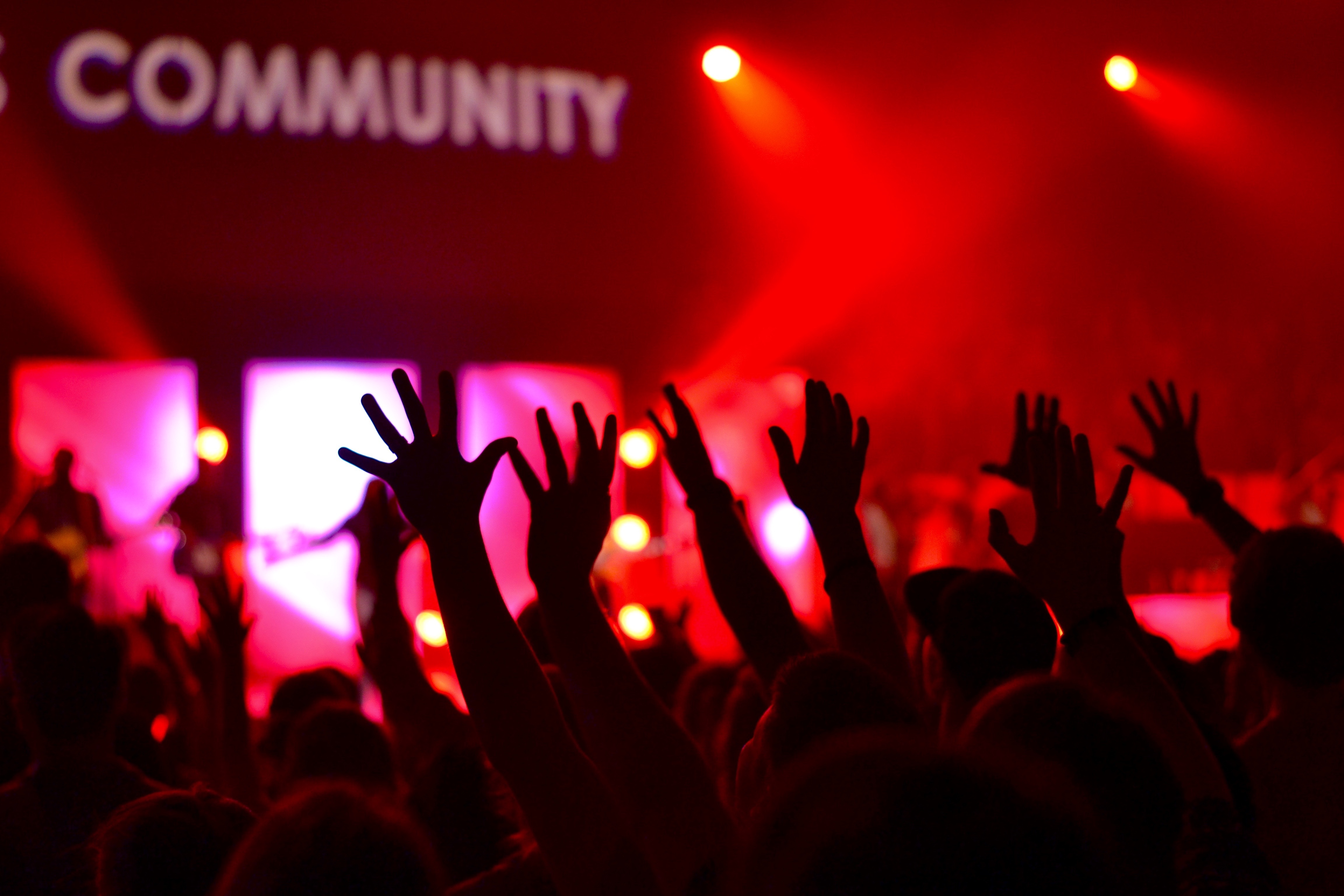